Experiencing Life Transitions: Who Am I Now? 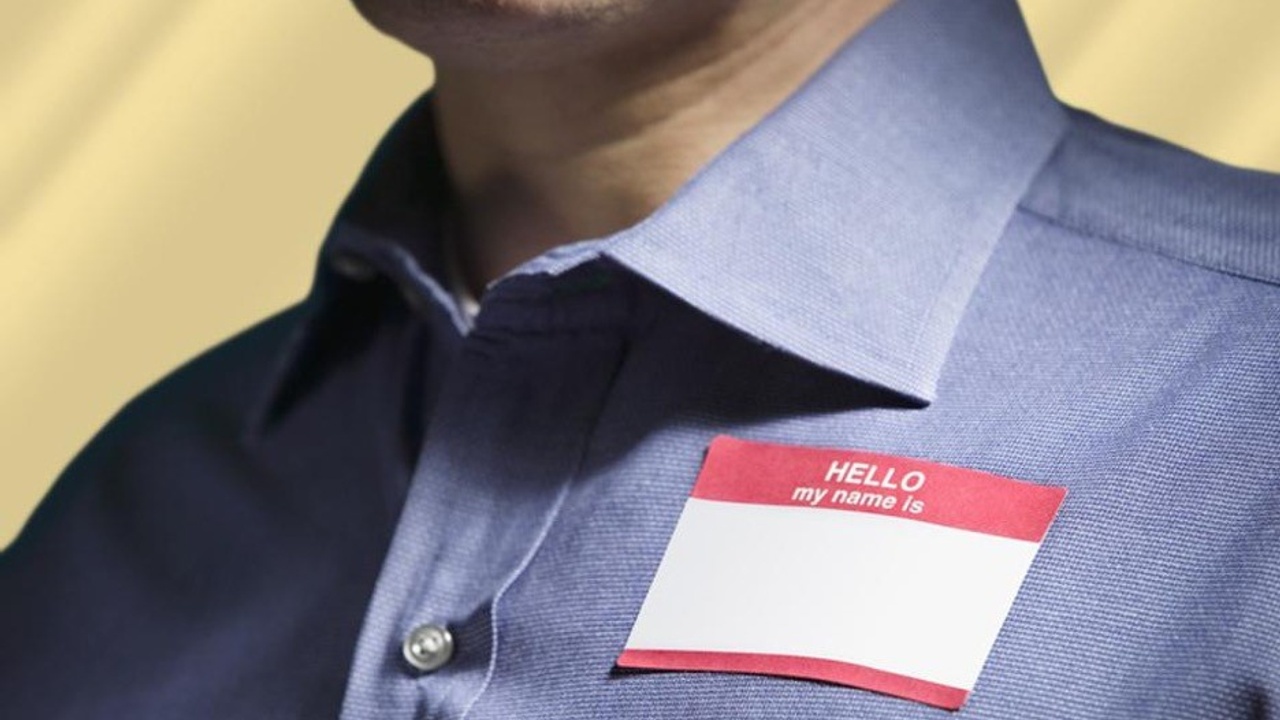 Life transitions that involve leaving one role and entering another may create an identity crisis accompanied by temporary instability, confusion, depression and anxiety. Leaving adolescence to enter into adulthood is one example of a major life transition. The stress it creates is analogous to the identity crisis experienced by soldiers returning to civilian life. Drastic changes in roles sometimes require dramatic changes to identities.

Our identity influences the relationships, religion, politics and occupations we choose. Some believe that it can "make or break our entire lives." It is important to know whether the self-identity of a client in a role transition was conferred (assigned) from external sources or if they had a hand in constructing it for themselves. Understanding their self-identity and how it was formed is a necessary part of navigating role transitions. As coaches, we are able to help our clients replace uncertainty about their self-identity with clarity about who they are. Armed with the knowledge of who they truly are, they are able to make clear and well-informed choices about role transitions.

Self-identity begins to develop in childhood. By adolescence, the accrued strengths of childhood are organized into a sense of self and a direction for the future. During that time, we become increasingly aware of our defining qualities and our place in the world. Our sense of worth is strengthened, and our ideals, occupational plans and interpersonal styles begin to develop.

When personal exploration is supported and encouraged, we are able to self-construct our identity and have a hand in deciding who we really are. When given opportunities and encouragement to self-construct identity through personal exploration we can develop a strong and cohesive self, a sense of direction in life and feelings of independence and control. We are able to choose who we are, who we will be, our role in life, our beliefs, interpersonal values, which groups to affiliate with and our occupational direction.

Hiding Our Talents In Plain Sight: What Nature Can Teach Us About How We Lead

The Making Of A Comeback: Why 2021 Is The Ultimate Cinderella Story

Self-constructed identities are more coherent and stable, yet evolving and easily modified when new experiences, opportunities and transitions are presented. When clients in transition have committed to an identity without engaging in personal exploration and self-construction they may be confused and disappointed about who they are and their role in life. They ask, “Who am I anyway?”

Self-identity can also be conferred by parents and family. When identity is conferred, and personal exploration is not only restricted but also discouraged, people accept that identity and live under the pressure of being who others decide they are.

Living under the burden of role definitions that were conferred and unexplored creates a shaky foundation for role transitions. Clients may be unsure of their beliefs and desires and could remain confused and insecure about who they are, their place in the world and their future. Their self-esteem is contingent upon the extent to which they “fulfill” the tasks assigned to them through their conferred identity. When life transitions occur, they may feel paralyzed because they cannot decide between who they were told they are and who they are discovering they are.

Even when the details about a new role are appealing, these clients may feel blocked if the new role does not align with their conferred identity. Statements like “I love everything about the opportunity for a new role, but it doesn’t feel like me,” “That’s not how I see myself” or, more overtly, “My parents would not be pleased if I took this role” suggest that the client needs a coach who can help them explore the origins of their self-identity and guide them through a process of personal exploration and self-constructed identity. Then, based on their understanding of their true self they will be better equipped to manage their role transition.

On A Personal Note

My identity journey began with the conferred identity of being a salesperson and making lots of money so I could buy big houses, fancy cars and lots of expensive toys. Those things were supposed to be my keys to success and happiness. I was allowed to get a bachelor’s degree because “I suppose it may come in handy one day.” Thankfully I was able to do some “undercover” personal exploration when acquiring my degree.

In the process, I realized that I am not motivated by money but by helping people free themselves from things that prevented them from being who they truly were. I chose to become a psychologist and pursued a Ph.D. in counseling psychology.

Those who conferred my identity could not understand why I would waste so much time and money. In fact, even though I ultimately became financially successful, they still couldn’t understand why I took that path. If not for a few people who were invested in me achieving success and fulfillment by being who I am, I may have lived my life as a salesperson. There’s nothing wrong with a career in sales but it would have been a death sentence for my soul.

Coaching can help them realize who they really are and make decisions based on their true identity rather than the one that was conferred. Coaches are particularly suited to help clients through a process of personal exploration enabling them to make “best fit” choices. My self-identity journey is an example of the importance and value of engaging in personal exploration and self-constructing your self-identity