The Power Of Identifying What's Holding Someone Back 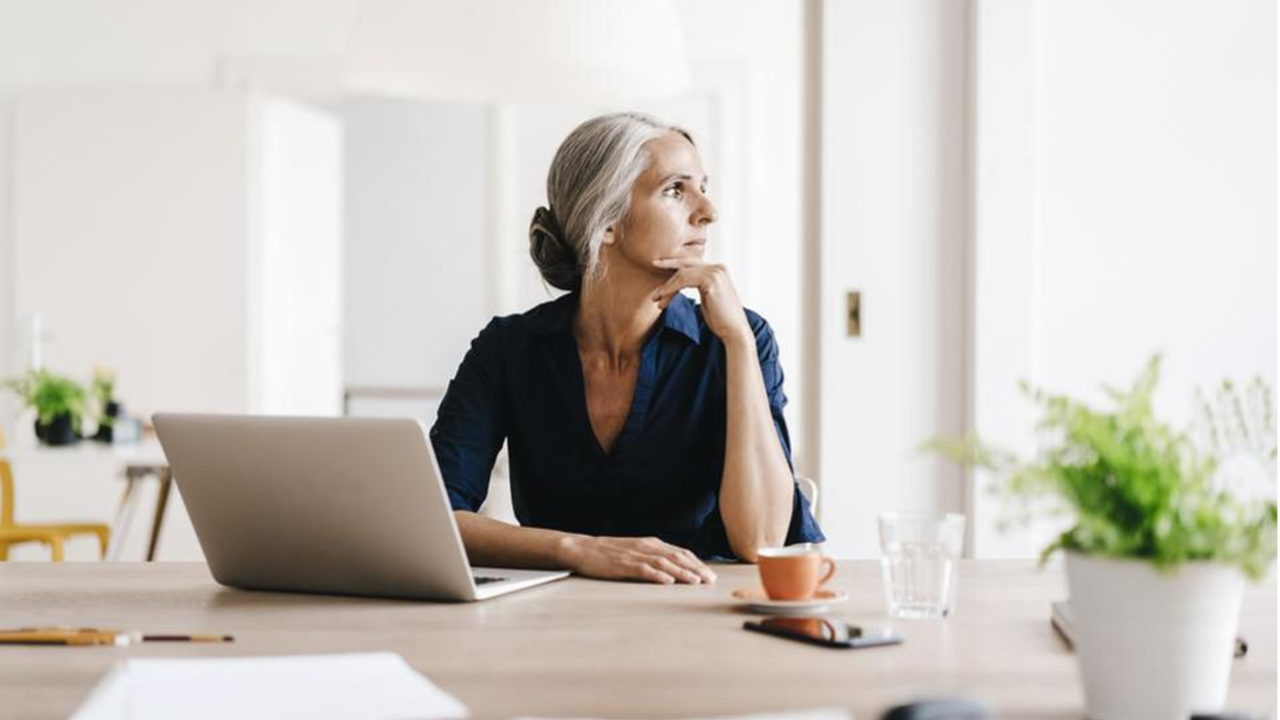 Have you ever had a coaching client who had specific, well-articulated coaching goals but session after session did not follow through? What was holding them back? What creates this counterintuitive, often subconscious, resistance?

Sometimes our client’s resistance is a result of an underlying challenge that is outside of their awareness. Coaching around the goals that these clients bring to the coaching engagement may not address the source of their challenge. Let’s say your client believes they have earned a promotion. They have a list of supporting evidence and know other employees in similar situations with similar justifications received promotions. How do we coach them if they repeatedly fail to follow through on coaching homework involving steps designed to move them closer to asking for a promotion? Sometimes neither the client nor the coach knows what is holding the client back. How can coaches understand the underlying causes and help their clients achieve their goals? I believe the answer lies in an understanding of emotional regression.

A unique aspect of my coaching practice is to simplify complex psychological theories and utilize them with my coaching clients. One of my favorite theories of personality development is Heinz Kohut’s theory of self-psychology. He explained that early caregiving experiences impact our development into adulthood. The internalization of the behaviors, voices and ideas of caregivers define the way we view ourselves and the world around us. As adults, we evaluate those internalizations and develop our adult sense of self. Emotional regression occurs when caregiving deficits or traumas are triggered by present circumstances.

When operating as an adult with no regressed issues, our clients are better able to deal with their present circumstances in a rational, analytical and clear-thinking manner. But if they find themselves reacting more emotionally than the present situation warrants, it is likely because they have regressed.

I had a client whose mother frequently told her, “You just wait until your father gets home.” When he got home, he was angry and shaming. As a result, my client internalized the belief that authority figures are not there to help you, but will punish you and are to be feared. If that internalization remains stored by her childlike mindset rather than being reevaluated by her adult mindset, it will impact her present view of herself and the world around her. When thinking about asking her boss for a raise, she subconsciously felt panicked and regressed (more like a child than an adult). This, in turn, created her resistance toward asking for a raise. Her present situation became entangled with childhood internalizations, creating a resistance that interfered with achieving her coaching goals.

In his book Growing Yourself Back Up, John Lee explains that emotional regression occurs outside of our conscious awareness and is a natural aspect of the human condition. His book provides skills that help identify when we regress and teaches us how to “grow ourselves back up” when regression occurs. Lee writes, “Mature adults respond; regressed people react.”

As coaches, I believe we also need to be aware of our own internalizations so we are less vulnerable to being triggered by clients who remind us, whether consciously or subconsciously, of someone from our past who made us feel angry, abandoned, disappointed or hurt. This helps us to avoid regressing and responding to our clients as if they are the offending person from our past.

Lee compares our body to a large bag where we stuff — rather than address — our anger, sadness and disappointment and carry it from our childhood to the present. Subconsciously holding on to a bag of repressed feelings could impact coaches and clients alike. Coaches who approach clients from a regressed mindset have the potential to cause more harm than good. In turn, clients who approach coaching from a similar mindset may resist coaching, and that interferes with achieving their coaching goals.

I suspected that the client who wanted to ask for a raise had resistance based on emotional regression. I asked her to imagine asking for a raise and explored how that made her think and feel and how it impacted her mind and body. Then, I asked her to take a few moments to consider whether she had had similar reactions to caregivers or authority figures throughout her life. We discussed the similarities between the past people and experiences and her boss and evaluated her assumptions about her boss. We role-played asking for a raise and debriefed each role-play, looking for examples of continued resistance and replacing childlike internalizations with adult internalizations created from an adult mindset. Once her resistance was addressed, she began to execute her coaching homework and ultimately asked for a raise.

One of my favorite phrases from Kohut’s theory is “transitional object for transmuting internalizations." Put more simply, it means that sometimes we need an object to hold on to until we can internalize a more adult mindset. Remember Linus from the Peanuts comic strip? He’s the one who sucked his thumb and carried a blanket with him everywhere he went. According to Kohut’s theory, Linus’ blanket served as an object upon which he deposited (transmuted) any comfort and security he experienced (internalized) from positive interactions with caregivers. His blanket served as a bridge across which positive caregiver experiences could cross until he fully internalized them and no longer needed his blanket.

Think about your clients who just cannot overcome some invisible resistance, and ask yourself if emotional regression could be the reason they were stuck. Gaining a basic understanding of foundational counseling and development concepts will equip you to detect the invisible resistance of emotional regression and help your clients “grow up” key parts of themselves. It can better help you to understand the importance of being the metaphorical "blanket” for them. This process can help release additional potential and enable clients to soar to new heights.

Forbes Coaches Council is an invitation-only community for leading business and career coaches. Do I qualify?