Coaching In The Era Of Perfectionism 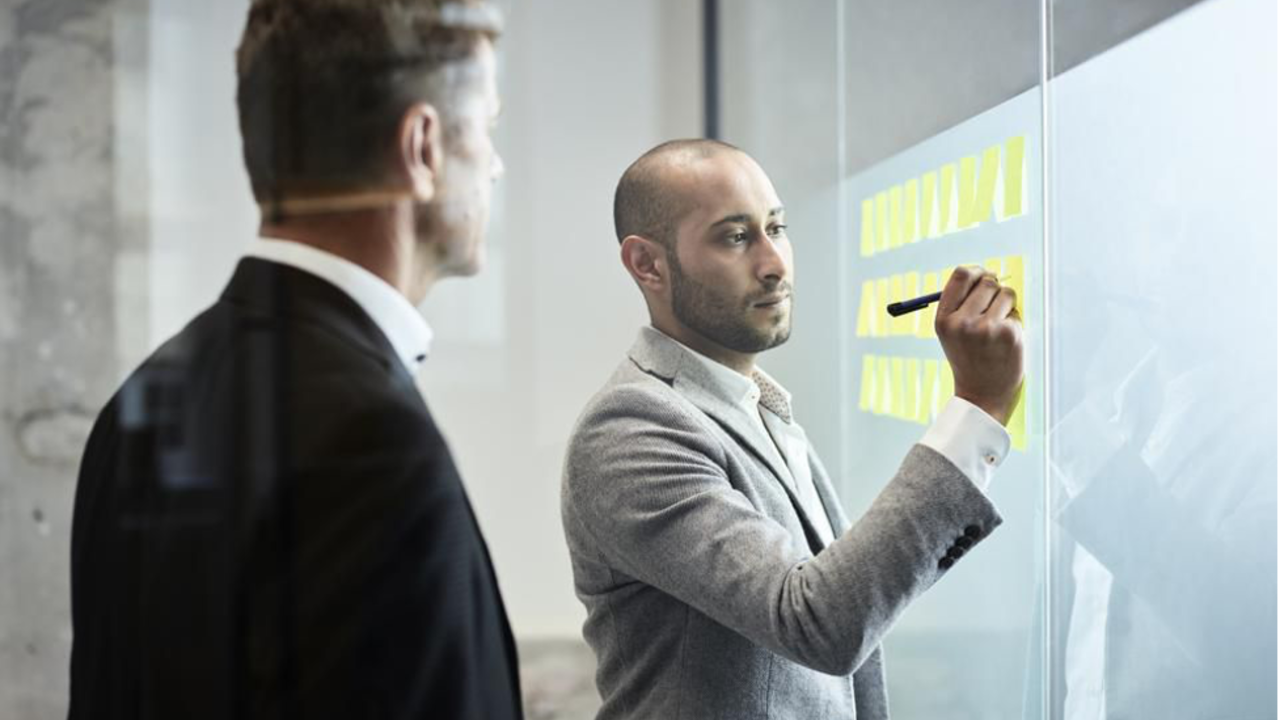 After decades of experience as a psychologist and executive coach, I have learned that when embarking on a coaching and development program with employees, their internal point of view (POV) informs how their behavioral goals are defined and achieved. Without awareness of their POV, progress toward desired goals may be sabotaged or derailed. In thinking about a coach approach to managing and developing employees, I have often wondered if perfectionism (which has been defined as striving compulsively and rigidly toward unrealistic goals) is one of those derailers.

The coach approach to managing focuses on unleashing employee potential by identifying their “superpowers,” which are those things about which they are passionate and gifted, and then helping them identify how best to apply them to the job. Then, the coach walks alongside the employee as they identify and tackle any challenges that interfere with the full manifestation of their full potential. The results of personally investing in employees using a coach approach to management are increased engagement, productivity and trust.

Of particular concern is the fact that socially prescribed perfectionism (SPP) increased at twice the rate of self-oriented perfectionism (SOP). SPP is based on what one’s social context expects, while SPP is based on what one expects of themselves. An article in Harvard Business Review (registration required) reported an increase in anxiety and depression to nearly epidemic levels. They found that these increases are associated with SPP. Some have blamed the increase in perfectionism on the growing emphasis on competitive individualism and the drive to achieve self-perfection and to submit to socially prescribed perfection.

SOP and SPP have become a common expression of excellence. For example, in selection interviews, one of the most common responses to the question “Tell about your biggest weakness” is “I am a perfectionist.” This is the same thing as saying, “I have a weakness that is not really a weakness.” To admit to a real weakness runs counter to the current culture.

In my experience, the savvy manager-coach recognizes that while the perfectionist response in interviews is common, there are advantages and disadvantages to managers and employees who have this POV. Perfectionism in the workplace can have beneficial and harmful effects. For example, when completing tasks, those with high perfectionism are likely to be more thorough and rigorous. However, increased anxiety created by self-imposed demands is likely to have a negative impact on work outputs and personal well-being.

What does this have to do with a coaching approach to managing and developing employees? Suppose an employee needs to more consistently meet deadlines. What coaching do they need? Do they need to change their behavior by improving their organization and project management skills? What about the behavior of being punctual in work attendance? Coaching these behaviors may be exactly what they need. However, if they have an underlying perfectionist POV, changing external behavior or developing new skills is unlikely to correct the issue. For the perfectionist, no amount of improvement in organization and project management skills will address the problem, because, in the perfectionist’s mind, their work will rarely reach the level of their perfection expectations. Being more organized will only give them more time to ruminate on perfect outcomes.

Without awareness of the presence of perfectionism, coaching success is likely to be compromised. In the process of identifying coaching/development goals, knowing whether a perfectionist POV is impacting development goals allows for the creation of more effective coaching goals because the root cause will be addressed.

I once coached a perfectionist executive who told me, “There is no such thing as too much perfectionism.” After working with this individual to develop prioritization skills, his boss decided that he was ready for a promotion. Along with that promotion came more responsibilities and more people to manage. Due to his deeply ingrained need for perfection, he became paralyzed. His personal productivity and ability to delegate suffered. We created a document with three columns to help him evaluate his work, which included cost, benefit and importance. By bringing his covert beliefs to the light of day, he was able to choose when good enough was good enough. When we addressed his need for perfectionism in our coaching sessions, he began to live up to the performance level his boss expected.

The prevalence of the perfectionist POV is increasing, as are depression and anxiety associated with it, according to the meta-analysis cited earlier from the University of York St. John. When the individual being coached has a perfectionist POV, this is usually the foundation for behaviors needing development. Without understanding the underlying causes of behaviors needing development, managers may focus on behavioral symptoms, resulting in little improvement. Using a coach approach with an eye to underlying behaviors creates transparency and strategic development strategies, resulting in a more successful outcome for managers and employees. With the right measurement and evaluation tools, the job of coaches and managers in identifying and developing the right skills in each employee ensures that teams, businesses and individuals can reach maximum effectiveness.

Forbes Coaches Council is an invitation-only community for leading business and career coaches. Do I qualify?