The Coach Approach To Management And Developing Employees 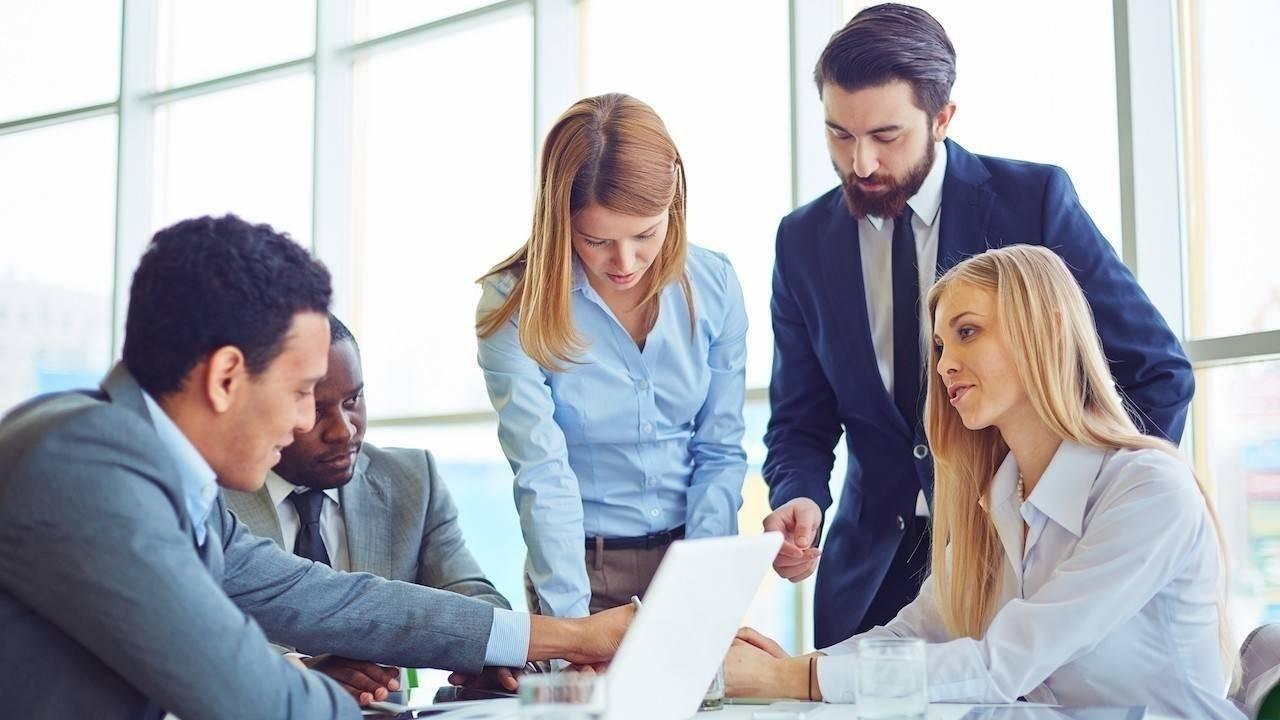 As a psychologist and executive coach having decades of experience working with individuals through counseling and coaching. I have learned that when embarking on a coaching and development program with employees their internal mindsets inform how their behavioral goals are defined and achieved. Without awareness of their mindsets progress may be derailed. Their mindsets could sabotage progress to their goals. In thinking about a coach approach to managing and developing employees, I wondered if perfectionism was one of those derailers.

In my experience, the savvy manager coach recognizes that, while the perfectionist response in interviews is common, there are advantages and disadvantages to managers and employees who have this mindset. Harari, Swider, Bujold and Breidenthal (2018) performed a meta-analysis of perfectionism in the workplace in order to explain the beneficial and harmful effects of perfectionism at work.

Curran and Hill (2016) attribute increases in perfectionism to an increase in the emphasis on competitive individualism. The result has been increasing emphasis on the drives to achieve self-perfection and submit to socially prescribed perfection.

SOP and SPP have become a common expression of excellence. For example, in selection interviews, the most common response to the question “tell about your biggest weakness” is “I am a perfectionist”.  It is like saying “I have a weakness that is not a weakness. I am so good that sometimes I am too good.” In other words, “I have a weakness, but I am still a perfectionist.” To admit to a real weakness runs counter to the culture.

What does all this have to do with a coaching approach to managing and developing employees? Suppose an employee needs to do a better job of meeting deadlines. What coaching to they need? Do they need to change their behavior by improving their organization and project management skills? What about the behavior of being punctual in work attendance? Coaching these behaviors may be exactly what they need. However, if they have an underlying perfectionist mindset, changing external behavior or developing new skills are unlikely to correct the issue.

If being a perfectionist could sabotage coaching success both the manager/coach and the employee need to have knowledge of the degree of perfectionism the coachee/employee has in order to define helpful versus harmful coaching/development goals. Standard coaching models emphasize that establishing goals are the responsibility of the coachee. They are expected to create their goals without influence from the coach/manager. According to one of my executive coaching clients, let’s call him Bob, “the problem with that approach is that, to the perfectionist, too much perfectionism is never enough”.

After working to develop prioritization skills, Bob’s boss decided that he was ready for a promotion. Along with that promotion came more responsibilities and more people to manage. Bob became paralyzed by his deeply ingrained need for perfection. His personal productivity and ability to delegate suffered. Perfection mindset of eliminating the possibility of mistakes or turning out an imperfect product, caused him to become paralyzed.

Let’s say that an employee does not get along with coworkers. The manager may think they need to develop empathy and relationship skills. But if there is an underlying perfectionist mindset growing these skills will not correct the problem. The employee expects products to be perfect and anything less is unacceptable. Not complying with that mindset may be perceived as an assault on their view of the world.

Taube, A. (2015). Once and for all: The west Way to answer “What is your biggest Weakness?” Fast Company. Retrieved from https://www .fastcompany.com/3042754/once-and-for-all-the-best-way-to-answer- what-is-your-biggest-weakness

The topic for this Forbes blog is "coach approach to managing and developing employees". My premise is that both the coach and coachee need to have knowledge of the degree of perfectionism the coachee/employee has in order to define helpful versus harmful coaching/development goals. Standard coaching models/training emphasizes letting the coachee/employee define their goals without influence from the coach/manager. The problem with that too much perfectionism will never be enough for the perfectionist. If there is a goal to increase perfectionism and reduce all possibility of mistakes or imperfect product they will become paralyzed.

Current research is showing a rise in the frequency and degree of perfectionism which is a significant portion of the Obsessive at risk scale. One query would be looking at the percentage of all at risk reports that have elevated Obsessive scores and are all of the Obsessive subscales equally elevated; compare those results across time, industries, types of positions, etc. I could also look at high performing targets for roles where elevations on subscales of obsessiveness are important versus those where lower scores are preferred and on and on.

The six theories of management are classical management, scientific management, bureaucracy, human relations, contingency and system theories. All of these different theories evolved during the 19th and 20th centuries, and describe different perspectives about how management can be formulated.

The classical theory emphasizes structure, and has such features as a clear division of labor and unity of command and direction. The scientific method emphasizes efficiency and productivity, and is strict regarding time and space usage. Bureaucratic systems place a stronger emphasis on authority systems and rules, which most people abide by. The human relations management system focuses on human factors, such as motivation — both in the individual and in groups. The contingency theory focuses on identifying problems first, and then creating solutions for them as a way of management. Finally, the system management theory focuses on the complexity and interdependency of systems by combining all components and analyzing their overall impact to the company's productivity.

Curran, Thomas and Hill, Andrew P. (2017) Perfectionism is increasing over time: A meta-analysis of birth cohort differences from 1989 to 2016. Psychological Bulletin.

Thomas Curran and Andrew Hill’s recent meta-analysis of rates of perfectionism from 1989 to 2016, the first study to compare perfectionism across generations, found significant increases among more recent undergraduates in the US, UK and Canada. In other words, the average college student last year was much more likely to have perfectionistic tendencies than a student in the 1990s or early 2000s.

Abstract 2 From the 1980’s onwards, neoliberal governance in the US, Canada, and the UK has 3 emphasized competitive individualism and people have seemingly responded, in kind, by 4 agitating to perfect themselves and their lifestyles. In this study, we examine whether cultural 5 changes have coincided with an increase in multidimensional perfectionism in college students 6 over the last 27 years. Our analyses are based on 164 samples and 41,641 American, Canadian, 7 and British college students, who completed the Multidimensional Perfectionism Scale (Hewitt 8 & Flett, 1991) between 1989 and 2016 (70.92% female, Mage = 20.66). Cross-temporal meta9 analysis revealed that levels of self-oriented perfectionism, socially prescribed perfectionism, 10 and other-oriented perfectionism have linearly increased. These trends remained when 11 controlling for gender and between-country differences in perfectionism scores. Overall, in order 12 of magnitude of the observed increase, our findings indicate that recent generations of young 13 people perceive that others are more demanding of them, are more demanding of others, and are 14 more demanding of themselves.

Conclusion  The current study is the first to examine generational differences in perfectionism at a cohort level. Our findings suggest that self-oriented perfectionism, socially prescribed perfectionism, and other-oriented perfectionism have increased over the last 27 years. We speculate that this may be because, generally, American, Canadian, and British cultures have  become more individualistic, materialistic, and socially antagonistic over this period, with young people now facing more competitive environments, more unrealistic expectations, and more anxious and controlling parents than generations before.

Taube, A. (2015). Once and for all: The west Way to answer “What is your biggest Weakness?” Fast Company. Retrieved from https://www .fastcompany.com/3042754/once-and-for-all-the-best-way-to-answerwhat-is-your-biggest-weakness differential and divergent effects of perfectionism and its dimensions to show the possible beneficial and harmful influences at work.